India’s left-arm bowler Arshdeep Singh has been nominated for the ICC Emerging Cricketer of the Year Award on Wednesday. Along with him, the names of Ibrahim Zadran of Afghanistan, Mark Jansen of South Africa and Finn Allen of New Zealand are also included. According to the ICC, voting for this award will be held in January next year. 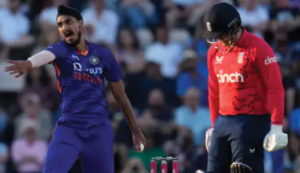 debut this year
Arshdeep Singh, 23, made his debut in the national team this year. He played 3 ODIs and 21 T20 Internationals. Along with this, he also played T20 World Cup in Australia. After the World Cup, he made his ODI debut in the ODI series against New Zealand. 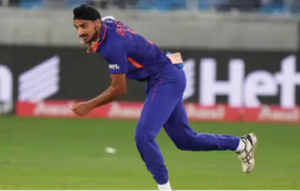 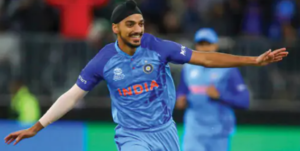 Most wickets taken by India in T20 World Cup
Arshdeep Singh was India’s most successful bowler in the World Cup held in Australia. He took the most number of wickets from the Indian camp. He took 10 wickets in a total of 6 matches. Apart from him, Hardik Pandya took 8 wickets and R Ashwin took 6 wickets.