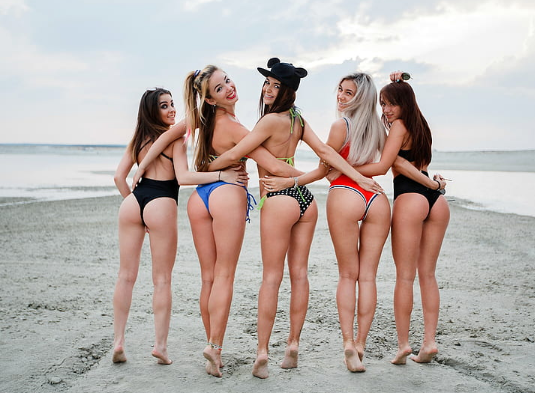 The mini-auction for IPL 2023 took place on Friday. 10 teams bought 80 players by spending Rs 167 crore. A special trend emerged from this auction. The players who are rich in more than one skill, have money showered on them. Sam Karan won in this. Bought by Punjab Kings for Rs 18.50 crore. He played for the Chennai team last year. 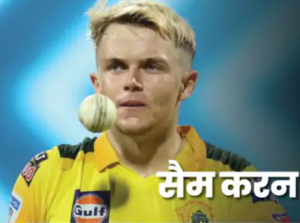 First know why Karan was sold the most expensive, his 4 specialties

Karan is a 3-dimensional player i.e. can do batting, bowling, and fielding.
Death over specialist. In 17 to 20 overs of the match, he has the skill to turn the match with his bowling.
Batting on the lower order means that after the fall of the initial wicket, runs can be scored if needed.
Player of the final and player of the tournament in the T20 World Cup. Took 3 wickets in the final and 13 wickets in the tournament.

Players with more than one skill got 10 times more money than the base price
This trend was seen as applicable to well-known international players as well as uncapped players. These players have been bid up to 10 times more than the base price. On the other hand, such stars with a single skill, whose name may be big, if the form is not good at the moment, then they got less bid.

The second set of players in the mini-auction were all-rounders. It was already expected that the players included in this list could get the highest bid. These are stars who can turn matches with both bat and ball. Let’s see which other stars in this list got more bids and why… 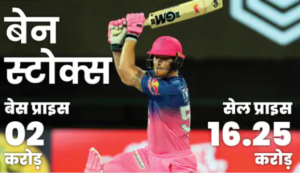 1. Cameron Green…top order batsman, can bowl at 140+ speed
Australia’s top-order batsman Cameron Green’s name has appeared in the IPL auction for the first time. He was bought by the Mumbai Indians team for Rs 17.50 crore. Several teams had bid for him.

The Australian all-rounder is capable of scoring quick runs at the start of the innings. Also can bowl at a speed of more than 140. Green attracted everyone’s attention by playing explosive innings on the Indian tour of the Australian team.
2. Jason Holder…lower order batsman, specializes in economical bowling

Jason Holder, the former captain of the West Indies cricket team, was bought by the Rajasthan Royals team for Rs 5.75 crore. Many teams including Gujarat Titans had bid for him. West Indies fast bowlers are known for economical bowling. They can also bat on the lower order. That is, they have got the advantage of multi-skills.
3. Ben Stokes… An excellent fast bowler who can captain, middle order batter too

England Test captain Ben Stokes got Rs 16.25 crore as expected. He was joined by the team of Chennai Super Kings. Teams like Mumbai Indians, Rajasthan Royals, and Royal Challengers Bangalore also bid for him.

Wicketkeepers also became rich
In the last mega auction, Ishan Kishan was bought by Mumbai Indians for Rs 15.25 crore. Like Ishaan, all such players, who are strong in batting along with wicketkeeping, are strongly bid on. This happened this time also. Now let’s see which wicket-keeper batsmen got the heaviest bids in the mini-auction.

Nicholas Pooran
Nicholas Pooran, who stepped down as captain after West Indies fails in the T20 World Cup, bats in the middle order, as well is a left-handed batsman who brings variety to the batting. Apart from all this, he also does wicketkeeping. Not only this, but he also bowls off-spin when needed.

Under the captaincy of Jos Buttler, the performance of Ben Stokes, the key player of the English team who became the world champion, is no better. He is known for his multi-skills. Stokes can bat according to the conditions in the top order. Also bowls 4 overs. Apart from this, he can also captain if needed.
4. Vivrant Sharma…The left-arm spinner, the useful batsman
A new face Vivrant Sharma. This player from Jammu and Kashmir bowls left-arm spin. He also can bat. The youngster has made an impact in India’s domestic cricket. Vivrant has played 9 T20 matches. He has 191 runs including two fifties. Vibrant has taken 6 wickets in bowling. He has 786 runs and 15 wickets in all three formats of domestic cricket.

He was bought by the Sunrisers Hyderabad team for Rs 2.60 crore. His base price was just Rs 20 lakh.
The big name is of no use…
Now, on the go, let us also discuss such names, which have a big name in the cricket world, but could not find buyers as expected. In such a situation, these veterans were bought at the base price only. 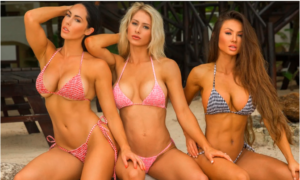 1. Kane Williamson: One crore bet on experience
Due to his experience, Kane was bought by Gujarat Titans at his base price of Rs 2 crore. However, he did not get the price as per his expectations. In the last IPL, he was retained by the Sunrisers Hyderabad team. Williamson has not been in good form lately and his strike rate is also falling.
2. Joe Root: Big name in English cricket
The big name in English cricket, he was also included by the Rajasthan Royals team in his base of one crore rupees. Root mostly focuses on playing ODI and Test cricket. Perhaps this is the reason why he did not get a big bid in the T20 league.

South African wicketkeeper Heinrich Klaasen can bowl off-breaks. Also a right-handed batsman. He has 5 half-centuries in T20 International. Along with wicketkeeping, he also makes his team an all-around option.

Klaasen was included in the team of Delhi Capitals by paying a price of Rs 5.25 crores. He has also been a part of the Rajasthan Royals and Royal Challengers Bangalore teams earlier in the IPL.

Liton Das: Bangladeshi star
Liton Das, who captained Bangladesh in the absence of Shakib in the ODI series against India, can do both batting and wicketkeeping. He was also included in the team of Kolkata Knight Riders at the base price of 50 lakh rupees